We re-publish this recent article with permission (and minor edits) from Death of a Million Trees. Plans for managing San Francisco’s Natural Areas — currently the subject of a Draft Environmental Impact Report — calls for cutting down thousands of trees in the city.

DESTROYING THE TREES OF SAN FRANCISCO

In this post we will examine one of those premises:   that all the trees that are removed will be replaced within the natural areas by an equal number of trees that are native to San Francisco.

The EIR supports this fictional premise by falsely reducing the number of trees that will be removed by:

However, even artificially reducing the number of tree removals does not make “one-to-one” replacement a realistic goal. It just cannot be done.

THE NATURAL HISTORY OF TREES IN SAN FRANCISCO

“No forest existed prior to the European settlement of the city and the photographs and written records from that time illustrate a lack of trees…Towards the Pacific Ocean, one saw vast dunes of sand, moving under the constant wind.  While there were oaks and willows along creeks, San Francisco’s urban forest had little or nothing in the way of native tree resources.  The City’s urban forest arose from a brief but intense period of afforestation, which created forests on sand without tree cover.” 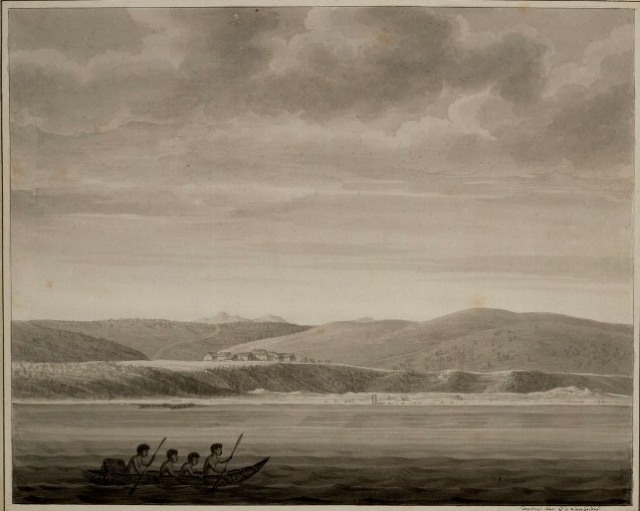 San Francisco in 1806 as depicted by artist with von Langsdorff expedition. Bancroft Library

Given what we know about the horticultural requirements of the trees that are native to San Francisco, what are we to think of the claim that all non-native trees removed by the Natural Areas Program will be replaced by native trees?  Is there any truth to this claim?  Will native trees be planted that won’t survive?  Or will they just not plant the trees that they claim will be planted?

We turn to the management plan for the Natural Areas Program for the answer to this question.  In fact, the management plan proves that NAP has no intention of planting replacement trees for the thousands of trees they intend to destroy.  The “Urban Forestry Statements” in Appendix F of the management plan contain the long-term plans for the natural areas in which trees will be destroyed.  All but one of these specific plans is some variation of “conversion of some areas of forest to scrub and grasslands.”  The exception is Corona Heights for which the plans are “converted gradually to oak woodland.”  The Corona Heights natural area is 2.4 acres, making it physically impossible to plant thousands of oaks in that location. 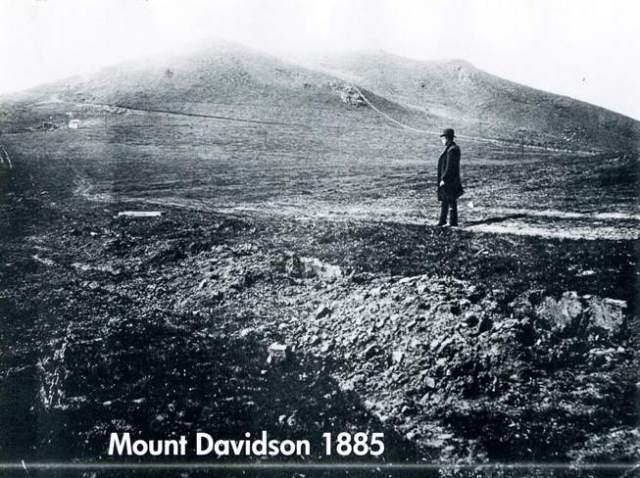 NAP plans to destroy 1,600 trees over 15 feet tall on Mt. Davidson and more if the EIR is approved.

PUTTING THE MAGNITUDE OF THE PROPOSED TREE CUTTING INTO PERSPECTIVE

It isn’t easy to confront public policies.  We all have better things to do.  So, before we leave this issue, let’s consider the magnitude of the loss of thousands of trees in San Francisco.  We turn to the survey of San Francisco’s urban forest by the US Forest Service to put the proposed tree removals into perspective:

If you care about the trees of San Francisco, please keep in mind that the public will have an opportunity to comment on the environmental impact report on the proposal to remove thousands of trees in the city’s parks.  There will be a public hearing on October 6, 2011, and the deadline for submitting a written comment is October   31, 2011. [Note: The deadline has been extended.] Details about how to comment are available here. 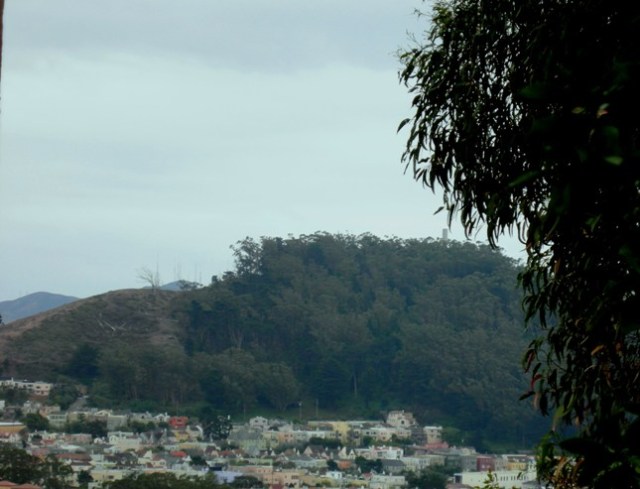