How to Define ‘Biodiversity’ 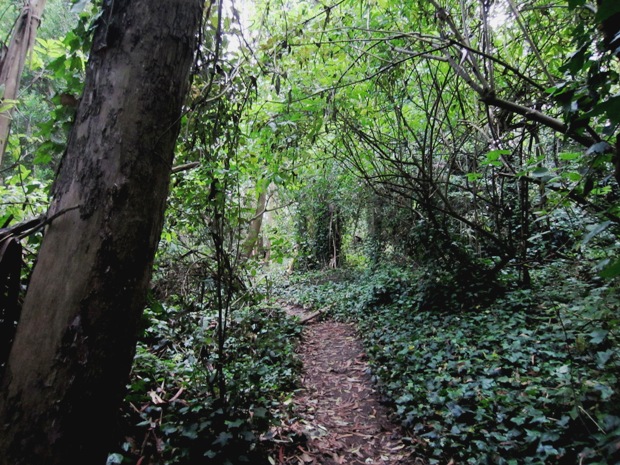 Someone asked UC Davis Professor Arthur Shapiro for a definition of Biodiversity. After all, it’s apparently a key concept in some of the policy-making in San Francisco open spaces.

“A buzzword,” he responded. “Biodiversity means whatever you want it to mean.”

He amplified this definition in an article that’s been published on SFForest.org, HERE.

In brief: Biodiversity starts with a simple count of all the species in a defined area. That’s also called “species richness.”

But just the number of species isn’t enough. Ecologists want to tell the difference between a community that has, say 95 blackbirds and 5 sparrows, and one that has 50 blackbirds and 50 sparrows. This is called “equitability.”

Eventually, a “diversity index” was developed that could measure both the number of species, and the frequency with which they occurred. This tool was then generalized for use in many ways, so diversity indexes could be calculated for almost everything.

The Endangered Species Act was passed to protect animals and plants that were at risk of extinction. But in addition to protecting endangered species, it allowed for the protection of subspecies as well as distinct population segments. Neither of these things was actually defined in biological terms, leaving them open to interpretation.

Genetic analysis seemed to offer a solution. Theoretically, it should be possible to make a genetic analysis of any living thing, and decide whether it’s a species or subspecies or distinct population segment based on its DNA. But instead, it muddied the waters still more, because some plants or animals that looked very alike turned out to be unrelated; while others that looked very different were genetically very similar.

So it’s still a rather confused area (as was evident from the great Manzanita kerfuffle). No one knows how to define biodiversity at the genetic level.

Finally, then, how do you define biodiversity? Here’s what Professor Shapiro says: 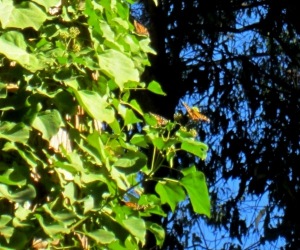 He adds, “Somehow, concepts concepts of “quality” have gotten mixed in, too.” He gives the example of a redwood forest – which actually has low biodiversity – being clear-cut. Left alone, the clear-cut area would fill up with a lot of other plants, many of which would be considered “invasive weeds.” That replacement vegetation would be more diverse – but it would be made up of the “wrong species, whatever that means.”

Because, he points out “Biodiversity is only a buzzword.”

This entry was posted in Environment and tagged Art Shapiro, biodiversity, environment, nativism. Bookmark the permalink.

4 Responses to How to Define ‘Biodiversity’