Last month, we wrote about about two things:

We have good news, bad news, and an urgent Action Alert for San Francisco residents. 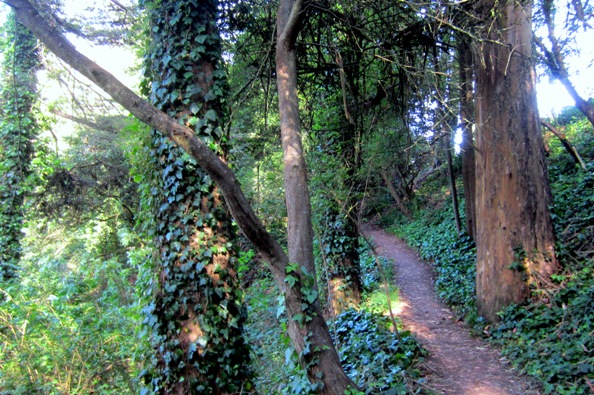 The $250,000 grant didn’t happen! A lot of people wrote in and called to object. Sacramento listened to the community and the application was not successful. (Thanks, everyone who made their voices heard.)

The upshot: The California Strategic Growth Council did not select the application from the Office of Biodiversity from the Dept. of Environment. Their staff did not recommend the application to the Council. Other valuable and worthwhile San Francisco projects were funded instead. You can read more about this at the website of the San Francisco Forest Alliance: No Grant for Biodiversity Plan.

However, the Biodiversity Coordinator is still pushing to extend their Plan to all the Open Spaces in San Francisco. UCSF is a state institution and can choose to ignore City initiatives – but they probably will not. If they don’t, they have another reason to cut down trees.

This coming Monday, June 16th, 2014, the Land Use Committee of San Francisco’s Board of Supervisors will decide whether to approve the draft Recreation and Open Space Element (ROSE) of the General Plan.

The section called “Policy 4.2” embodies the problem.  It essentially gives the Office of Biodiversity – non-elected, non-appointed staff – a say in the use of all Open Spaces in the city.  It may violate the City Charter, which prohibits the Department of the Environment from interfering in land use decisions.

What it could mean for us is all kinds of restrictions on what can be done with an Open Space that’s listed in this Plan. They could stop a community from putting in a park, because the space could be used to grow native plants. They could tell you what plants you can or cannot grow, if your back yard is part of the Open Space. 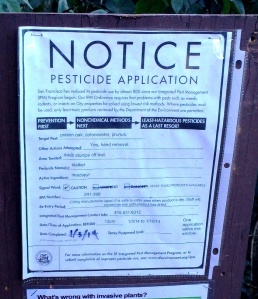 This controversial Policy 4.2 will increase conflicts over open space, as NAP’s controversial management plans are extended throughout the City, management that costs too much money, cuts down too many trees, uses too many herbicides, and closes too much access. NAP already uses herbicides in the quarter of Sutro Forest that it controls – even though UCSF does not use it in its part of the forest.

Native-plant-specific biodiversity is a gardening preference, not a science. We don’t think the city should favor one group’s preferences over others. If UCSF goes along with the program, it could turn Sutro Forest into native plant scrub.

Particularly if you are a San Franciscan: Please write to the Supervisors on the Land Use Committee to tell them that they should NOT vote for the draft ROSE. This would send the draft back to the drawing board and hopefully Policy 4.2 would be removed before it’s presented for approval again. The people to contact are:

Please try to get an email out before Monday. Your voice may be the one that convinces them. You could say something like this:

Please do not approve the ROSE. Policy 4.2 could be devastating for San Francisco, extending the controversial Natural Areas Program to all open space in the city. This could deter better uses for Open Space, including community initiatives such as new neighborhood parks, and it gives non-elected staff in the Department of the Environment a say in land use decisions. Please vote not to approve the Draft ROSE.

If you can copy the supervisor of your district, that would be even better.

UCSF cut down 212 trees in March-May, the height of the nesting season, despite letters from the community asking them to wait. It is impossible to check trees for nests of songbirds, which are well-hidden to avoid predators, so we can assume damage was done to nests and to baby birds. 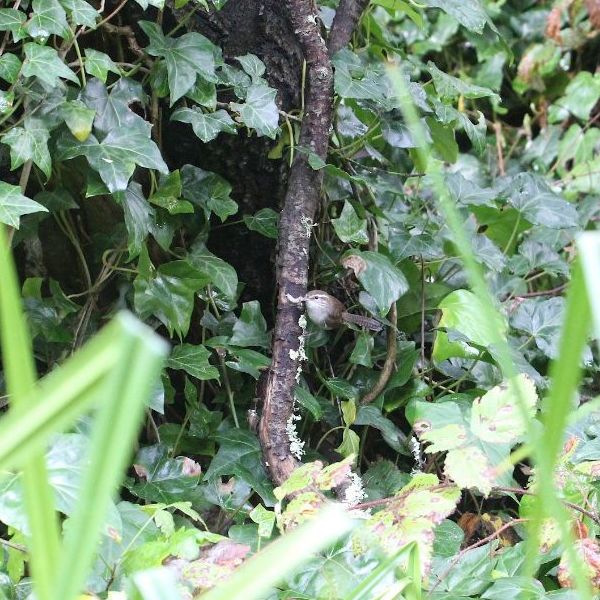 Meanwhile, the Sutro Stewards (who favor cutting down trees in Sutro Forest) published an alarmist post on their blog about the “dire straits” of the forest, saying that thousands of trees are riddled with disease, pathogens, and insects. Experts we consulted said it appeared wildly exaggerated: “This is certainly not the first time I have seen someone want to use a disease threat as a roundabout way to get some politically inconvenient trees removed.” We’ll update you when we have more precise information.

But UCSF is using it as a reason to perform another ‘evaluation’ of the trees, and this will likely mean more aggressive tree-cutting. We will keep you posted.