A VINDICTIVE USE OF PESTICIDES?

Unlike Mt Davidson,  Twin Peaks, Glen Canyon and McLaren Park, which are regularly sprayed with toxic pesticides, NAP has used hardly any in Sutro Forest before this. Except for once in September 2010, we do not know of any use of toxins there since 2009.

The timing suggests that this use is a response to UCSF’s decision and demonstrates that community opinion is considered a challenge rather than useful feedback. 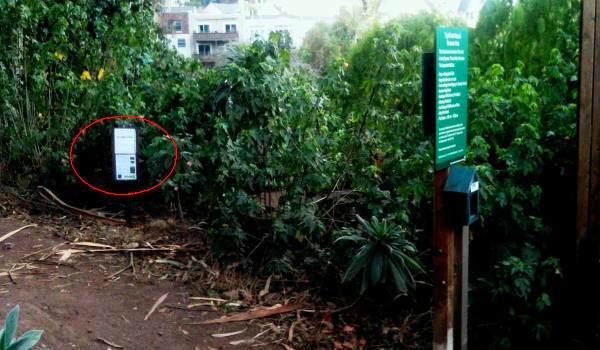 And the targeted species? Poison oak; cotoneaster (which bears red berries that birds love to eat); and ‘prunus’ – cherry and plum trees, which are treasured by humans and wildlife.

NAP RINGS IN THE NEW YEAR WITH IMAZAPYR IN SUTRO FOREST

Imazapyr is a Tier II (more hazardous) pesticide according to San Francisco’s Department of the Environment (SFDOE). In San Francisco’s parks, NAP is the main user of this chemical. In the first 11 months of 2013, NAP accounted for over 97% of the imazapyr used by San Francisco Recreation and Parks Department. 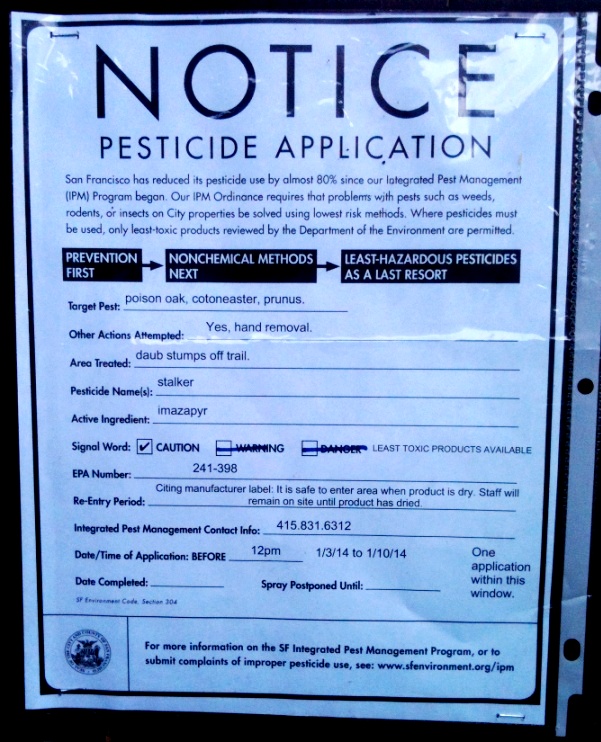 Imazapyr is a persistent and toxic pesticide, which breaks down into chemicals that may be even more toxic. Here’s what we wrote the first time we saw NAP using it:

“Imazapyr is sold under the brand name of “Habitat” when it’s for Native Plant Restoration. Its other trade names are slightly less benign: Chopper. Stalker. Arsenal. Assault.

“It persists in the soil for up to 17 months. It’s water-soluble, and moves through soil to get into groundwater. ‘Traces of imazapyr were detected in the groundwater even 8 years after application,’ according to a study by scientists from the Swedish University of Agricultural Sciences. (Pest Management Science, June 2004.)

[We should note that this part of the forest is within the watershed of a seasonal creek.]

“It’s a broad-spectrum killer, so it kills most things it hits (except some weeds that have become resistant). It’s also a difficult herbicide to target with any degree of precision.

“In fact, some plants actually push it out, so it gets into the tangled roots below the soil and kills other plants. From the Nature Conservancy’s Weed Control Methods handbook: “… imazapyr may be actively exuded from the roots of legumes (such as mesquite), likely as a defense mechanism by those plants… the ability of imazapyr to move via intertwined root grafts may therefore adversely affect the surrounding desirable vegetation with little to no control of the target species.”

“This is the chemical opponents compared to Agent Orange, when the border patrol planned to spray it on tall cane growing along the Rio Grande river. Communities on both sides feared contamination of the water. The plan was suspended.

“In people, it can cause irreversible damage to the eyes, and irritate the skin and mucosa. As early as 1996, the Journal of Pesticide Reform noted that a major breakdown product is quinolic acid, which is “irritating to eyes, the respiratory system and skin. It is also a neurotoxin, causing nerve lesions and symptoms similar to Huntington’s disease.”

“Oh, and Imazapyr is illegal in the European Community.”

A TERRIBLE PLACE TO USE IMAZAPYR

There’s no good place to use imazapyr, but this forest is a particularly bad one. 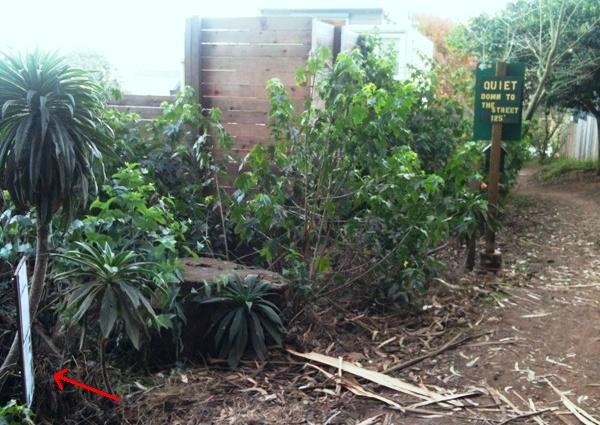