Some time ago, we’d posted a bird-list from birder Keith McAllister: Nearly 30 species seen or heard in a single morning in the Sutro Forest. From several other people, and covering several separate visits to the forest, we have yet more species. This, including the Great Horned Owl, brings the total to about 45 species. (We’ve listed the yellow-rumped warbler as a single species, but it has recently been replaced in the official nomenclature by four separate species. Two of them, the Audubon’s and the Myrtle have been spotted or heard in the forest. Edited to Add: Apparently the International Ornithological Congress made the split, but the American Ornithologist’s Union hasn’t. We have no idea of the implications here, but note that birders have seen/ heard both in the forest.)

[ETA 2: One more species not on this or the previous list was spotted in April 2011 – the Western Tanager. Public domain NPS photo added below.] 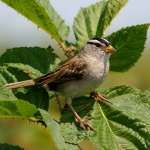 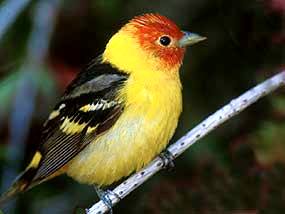 (The photos used to illustrate this article are, unless we’ve noted differently, in the public domain from the US Fish and Wildlife Service. Special thanks to David Parsons, to Harry Fuller of Towheeblog, and to Craig Newmark of Craigslist, who lives on the edge of the forest,  for permission to use their pictures. If anyone else would like to contribute pictures of birds, particularly from in and around the forest, we’d be happy to publish them. The picture below is ours, taken in the forest.) 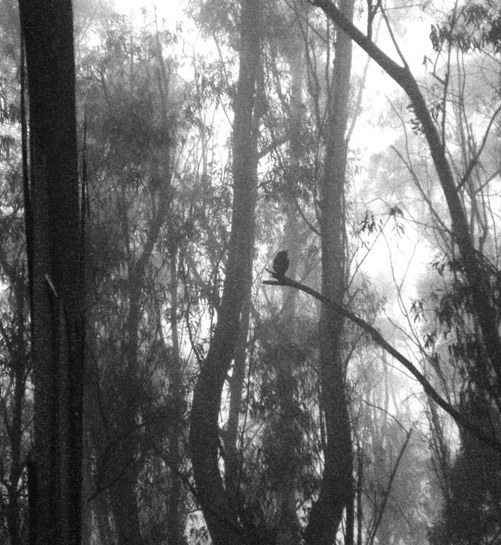